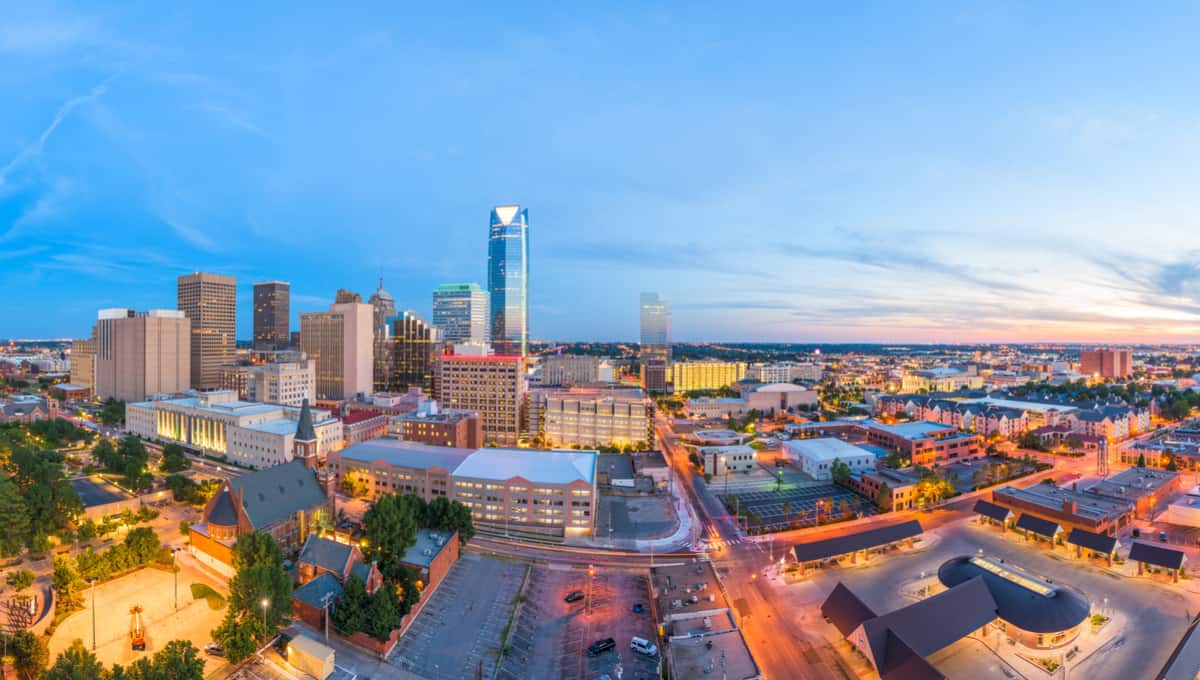 Pauls Valley is a city and county seat of Garvin County, Oklahoma, United States. The population was 6,187 at the 2010 census, a decline of 1.1 percent from 6,256 at the 2000 census. It was colonized and named for Smith Paul, a North Carolina native who married a Chickasaw woman and became a citizen of the Chickasaw nation before the Civil War.

The city’s economy is largely based on agriculture and oil production.

.5 Miles to the center
1 mile to Wacker Water Park
1.5 miles to the Washita River
2 miles to the lake of the Pauls valley
40 miles to Oklahoma City
100 miles to Dallas / Fort Worth

So many possibilities with this lot, such as parking lots, business storage, oil, gas, small businesses, solar farm, etc …

It is located in Hudspeth County, West Texas, approximately 45…