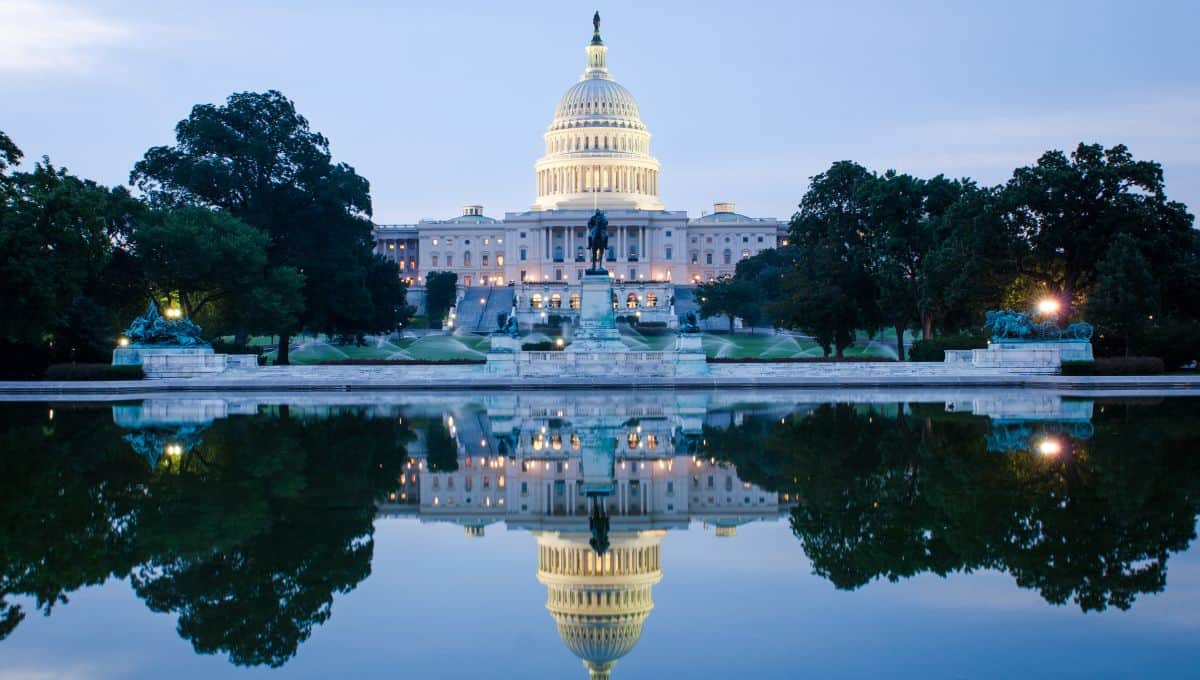 Very close to the Yakima River

Granger is a city located in the US state of Washington, Yakima County. Wikipedia

Yakima is a US city located about 60 miles (100 km) southeast of Mount Rainier in Washington. Yakima is the county seat of Yakima, Washington, and the eleventh largest city in the state in population. As of the 2010 census, the city had a total population of 91,067 inhabitants and a metropolitan population of 243,231. [5] The unincorporated suburban areas of West Valley and Terrace Heights are considered to be most of Yakima.

Yakima is located in the Yakima Valley, an extremely productive agricultural region known for the production of apples, wines and hops. As of 2011, the Yakima Valley produced 77% of all aphids in the United States. The name Yakima originates from the Yakama Nation, located to the south of the city.

Elko County,one of the most valued áreas of the Nevada/USA.…

Ideal for year-round or vacation use! Lot with water and…